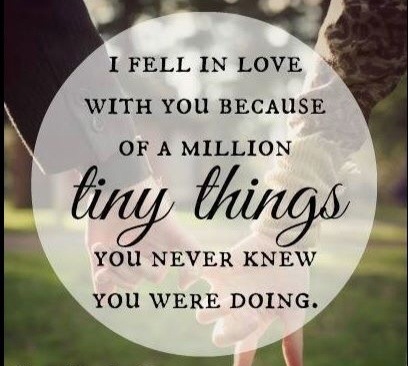 Six years ago today, I married my other half.

He is truly the funniest, sweetest, most caring, handsome man I’ve ever known.
He is my favorite preacher, my favorite source of entertainment, my provider, my best friend, and the love of my life.

I’ve gladly given up my extreme independence to be dependent on him. I’ve given up pieces of my old self to give him everything he needs me to be…and in return, he has given me all of himself.
Because that’s the way marriage works.
We let go of who we were alone and become who God intended us to be together.
It isn’t always easy, but it is definitely worth it.

If I’m being honest, six years ago, I was so in love with this man, I would have done anything he asked me to do.
In fact….I gave up my dream wedding so we could have his.

When I was a little girl, I never wanted the big, huge, expensive wedding with tons of food, flowers, and people. I didn’t dream of walking down the aisle wearing a princess wedding dress in a packed church where everyone was staring at me. That wasn’t my dream.

My dream was to elope.

Not the run-off-in-the-middle-of-the-night-and-get-married-at-a-courthouse kind of elopement (not that I’m judging or criticizing anyone who did get married that way… I’m just clarifying), but a small, mountain church with a sweet, old preacher whose wife would play the piano as I walked down the aisle to marry the man of my dreams with only my sister and his brother there as witnesses. That was my dream.

I know that sounds crazy to most people, but that was the wedding I always wanted. To me, that is much more intimate and romantic than having 100+ people stare at me as I said my vows and had my first kiss.
I even talked to my mom about it when I was young and told her that was what I wanted to do. Believe it or not, she was fine with that…because that had been her dream wedding as well. She ended up having a church wedding because my dad wanted to have all his family in church so they could hear the Gospel, and she couldn’t refuse him that.

When Justin was told of my dream, (with the prodding of some friends’ quite vocal opinions 😉) he made it very clear that he wanted a regular wedding.
You know, one with all our families and friends.
Like a normal person.

I am not going to lie. I was crushed, and very resistant to the idea…at first.
Even though I did everything I could to change his mind, I soon realized it was futile and that this would have to be my first major act of submission and compromise.
While my head held on to that stubbornness and strong will for a time, my heart had melted and now completely belonged to him, and I would do anything to make him happy.
I eventually relented, but told him he would have to plan everything (Note the stubbornness I was referring to). Not surprisingly, that didn’t last long.

It turns out, he was right and our wedding was just the way it should have been. Just don’t tell him I said so. 😉 While that may have been my first compromise, it definitely wasn’t my last. Of course, I’ve not been the only one to compromise. It goes both ways.

Oh, I still have times of stubbornness when my will raises it’s ugly head, but I’ve learned what it means to not belong to myself, but to belong to another. There was certainly an adjustment period, but I am definitely a settled and satisfied wife today.
My hubs has made me so incredibly happy and I couldn’t imagine spending my life any other way than getting laugh lines, growing old, and serving God together.

I am not who I was six years ago, but I’m so much better for it.
I’m not myself without him and he will tell you that he is not himself without me…and that’s the way it is supposed to be.

We will gladly let go of who we were to be who we are now: an imperfect couple who loves each other and is loved by a perfect God. 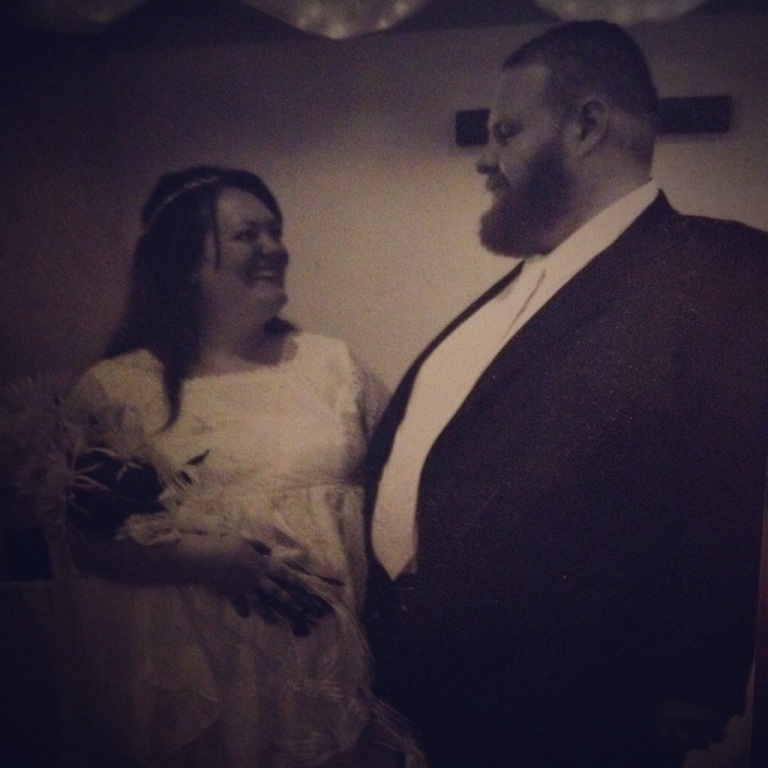 *Oh, and if the day ever comes that God chooses to give us children, and they grow up and want to elope, they will have my full support….although convincing their dad will be a different story. 😉 ❤️❤️